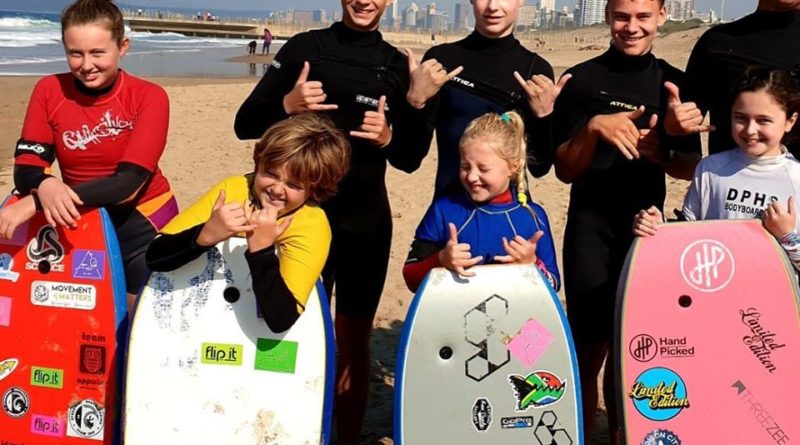 Bodyboarding South Africa has had a rebirth over the last few years, with three of the top five of the world’s best bodyboarders being from SA. The team heading up the club felt the need to start up a “social and fun” club to bring everyone together. A group of riders, parents and industry-based businesses have gotten together to put together the 031 Bodyboarding Club.

We would like to have a few inter-club events with Treasure Beach Crew (TBC) and Warner Beach Bodyboarding Club (WBBC).

The Central KwaZulu Natal Bodyboarding Association started in 1987 and introduced the new association name (EBA) and logo in 2015. The club runs as a non-profit association and runs a successful provincial team. The association has won 28 out of 32 South African Championship Team titles (1987 to 2018) since the inception of the competition. EBA is the most successful region and the association hosts the best SA Champs event out of any region. EBA is also responsible for the running of the Trials over five months each year, selecting the best team to participate at SA Champs, as well as development leagues and a schools’ league.

There are also two established clubs – the WBBC and Gagasi Bodyboarding Club.
Gagasi meets in the mornings every second weekend at Addington Beach where it’s conducive for all beginners to learn how to bodyboard with good conditions for development.