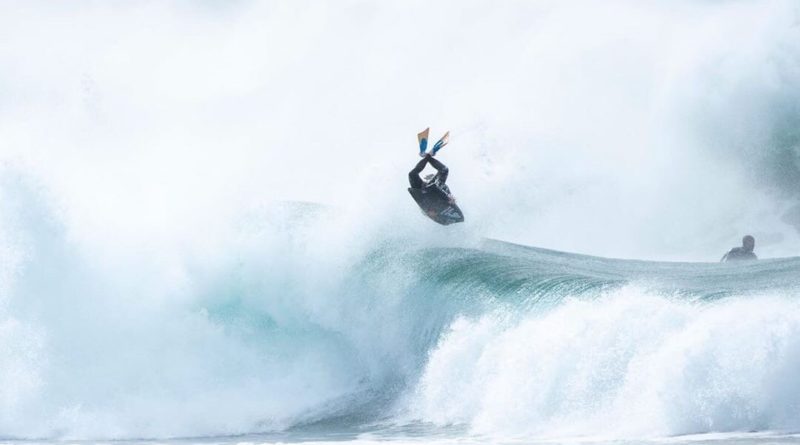 Joe Clarke is rated as one of the world’s most talented riders, and certainly one of Australia’s finest, having won an Australian Pro Tour Title, and recently proclaimed in media circles as having one of the best-left air reverses in the business.
He consistently rides with power and style.”

“Thanks to Winston McCall and Joe Clarke’s friendship, and Winston’s passion for bodyboarding, it is an absolute privilege that we can combine these two talents and be given the opportunity to produce Joe Clarke’s new mini-film with Parkway Drive providing the soundtrack.”