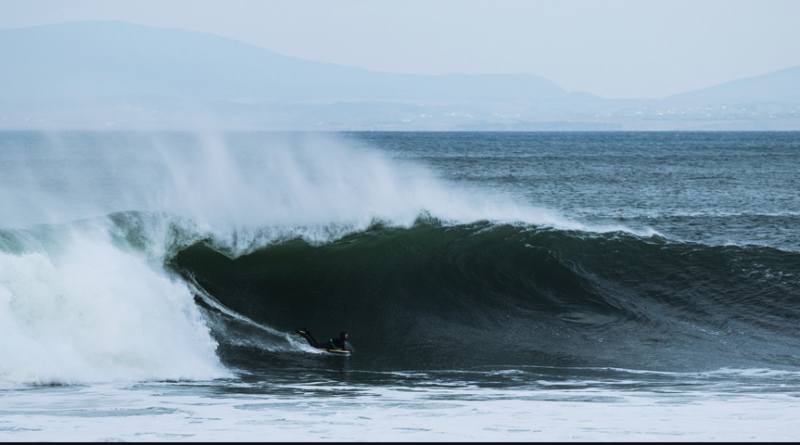 Stephen Kilfeather gives us a three-minute insight into the life of Shambles and what Shambles himself terms ‘the Great Work’.

The Great Work began thousands of years ago when God decided to create a man (and woman too we presume) in his own image. It took a great leap forward when Jehovah ordered the Great Flood and reached its apotheosis when one of Noah’s descendants, Tom Morey invented the bodyboard.

This great world event lead Shambles into immersing himself in the Great Work by slipping and sliding around the ocean on a small piece of foam. Shambles’ piece of foam is designed by the hand of Mike Stewart, and Shambles would like to pause for a moment for the following advertisement.

Science Bodyboards: the best slick for your stick.

Shambles looks up to the Great Work of Stewart and Morey: without it, the world would be Shambolic – the opposite of Shamballa.