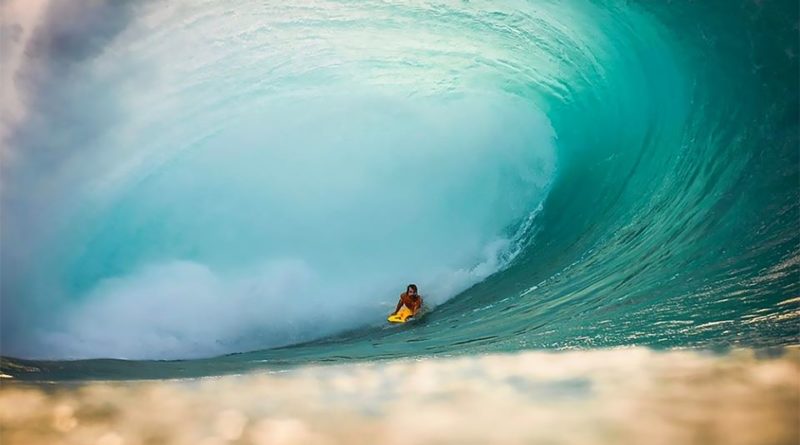 “In early January 2020 Brazilian bodyboarder Guilherme Tãmega (6x World Champion) shocked the surf world by starring in one of the most amazing photos ever taken in Pipeline (Hawaii). I know the peak, where he won his first world title in 1994 (under extreme conditions) always stands out when the sea rises. In 2017 when he was in Itacoatiara, to compete in the World Cup, he gave me an interview where he spoke exclusively about his relationship with the Pipeline wave.
Interview illustrated with unpublished images so far ”- Alexandre Paredes.