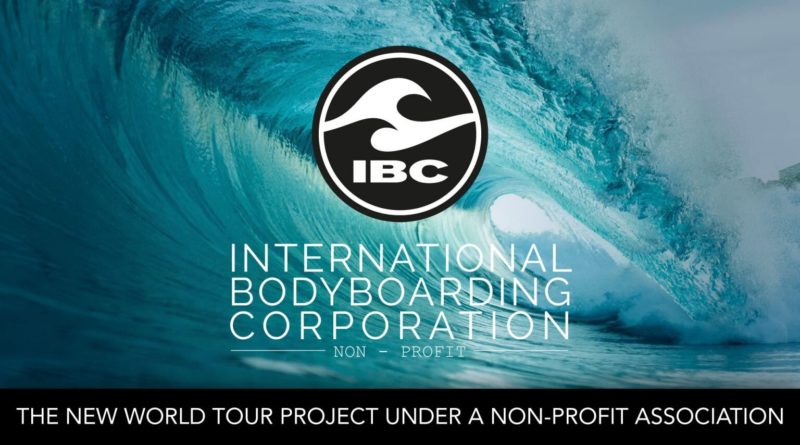 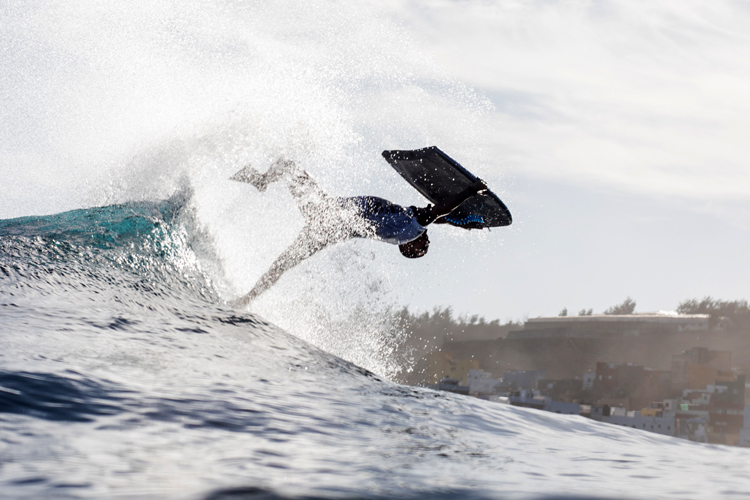 The International Bodyboarding Corporation (IBC) announced its plans to revolutionise the sport.
In an official statement, the new professional competitive bodyboarding structure presents itself as a non-profit organisation.

IBC aims to represent and promote the sport on a global level, from grassroots all the way through to professional events.

Technically, the IBC is formally known as Corporación Internacional de Bodyboard and has its headquarters in Antofagasta, Chile.

The organisation was created on February 11, 2020. Under Chilean law, there are two types of non-profit entities.

The foundation is a patrimony managed by agents according to the will of a founder, who determines its goals, work, or purpose of general interest.

The corporation is a legal entity formed by a certain number of individuals associated with a common non-profit purpose, who develop and determine its goal and mission.

The International Bodyboarding Corporation (IBC) is the exact translation of the original Spanish version, even though the expression “corporation” is used in English to identify large businesses.

“Cultural entities involving, for example, performing arts like music and theatre are foundations  Bodyboarding, recognized as a sport, had to be registered as a corporation under Chilean law,” the IBC explains.

But why not call it International Bodyboarding Championship (IBC)

Interestingly, IBC representatives say they have already been “working to grow bodyboarding in Chile, Brazil, Peru, Portugal, Spain, and the Canary Islands over the last six years.”

Although no names are mentioned in the official statement, the new pro bodyboarding organisation states that “several members have developed an academically proven framework to use bodyboarding as a tool for social upliftment and change.”

How? Apparently, by giving more people access to the joy of riding a wave and the opportunities that come with it.

The IBC says that they want to have a positive influence on local communities where world tour events will be held, in order to, for example, boost tourism revenues.

However, that’s nothing that the APB era hasn’t done before. But the focus, this time, seems to be more in Latin American nations.

“In countries such as Chile, Peru, and Brazil, bodyboarding is an increasingly constructive outlet for children, giving them the chance to experience the stoke that wave riding offers,” IBC adds.

The new professional bodyboarding organisation will use the experience gained in Portugal, Spain, and the Canary Islands to “increase grassroots initiatives across the United States and Australia. 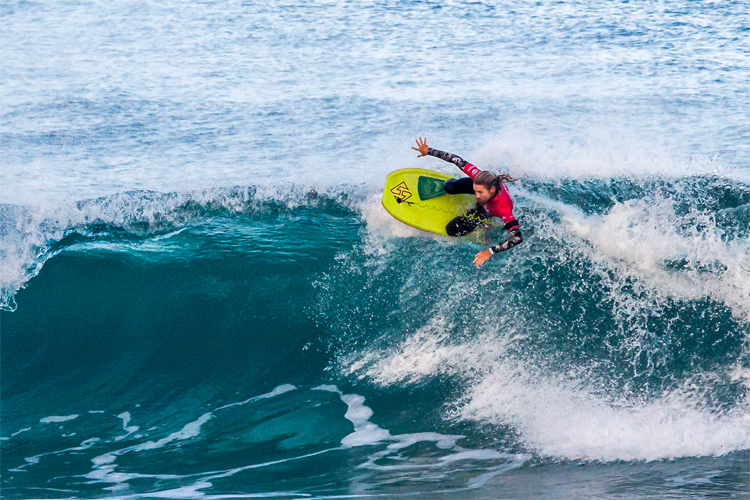 IBC will try to do better than the APB, in terms of running a sustainable and viable world bodyboarding tour.

But the roadmap is not clear. Actually, IBC’s official statement only dedicates two paragraphs to the topic.

So, how will competitors be able to travel the world and still make enough money to put food on the table? Let’s see.

“Bodyboarding is a vehicle of positive change and opens many more doors for the acquisition of funds for events that form part of the World Tour,” the statement notes.

“Government funding is a reality, and so is the option to secure large event sponsors.”

Apparently, there’s more hope than substance. IBC has not been clear about the masterplan, pathway, or business plan that is being followed to break away from the APB paradigm.

The IBC will be the fifth competitive era after APB, IBA, GOB, and the International Morey Boogie Bodyboard Pro Championships. 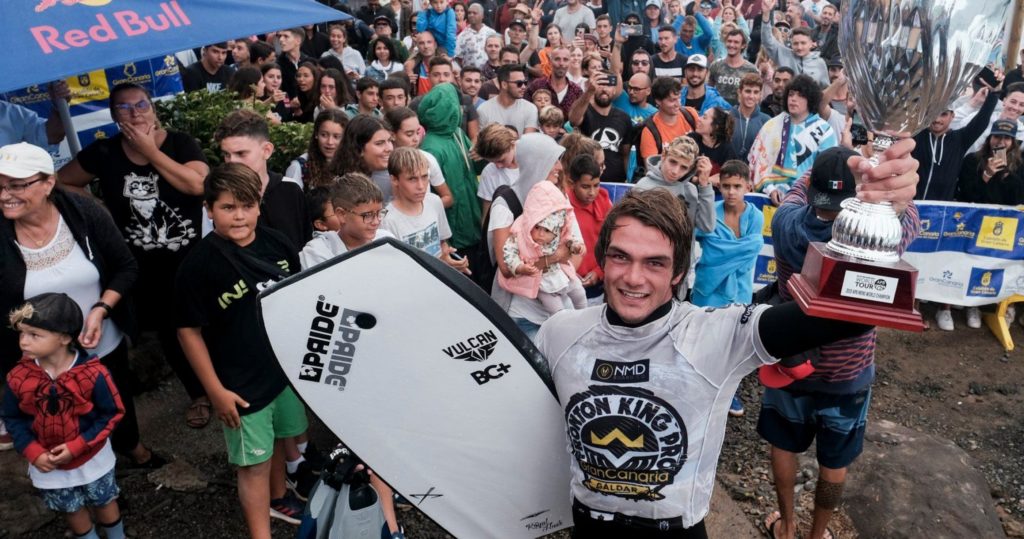